10 cheap tips to stay cool in the summer

This summer, the mercury in thermometers is hovering above 30 degrees in many places, causing residents to take whatever measures they can to stay cool: wearing shorts, drinking cold drinks, swimming or huddling indoors. 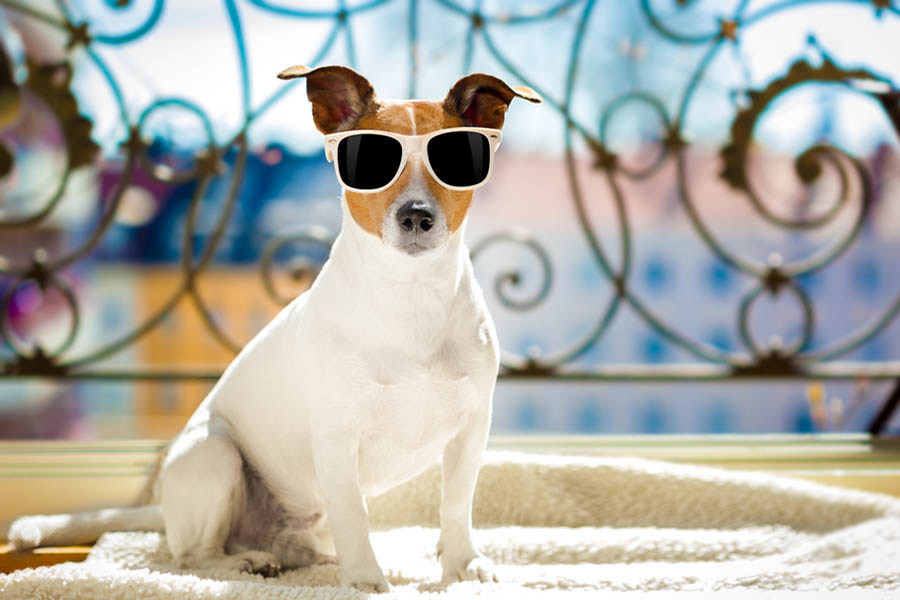 Hydro company executives shudder as people nationwide also crank up their air-conditioning in the heat, putting a strain on the power grid. Residents determined to keep their homes cool by using their air-conditioners may also see a surge in their electricity bills.

If you’d prefer to save money and conserve the resources needed to produce electricity, read on; there are ways to keep your home cool without draining your bank account. In addition, there are actions you can take to keep yourself cool!

Flicking the ON switch for your air-conditioner is tempting, but expensive. Try these tips and see if you enjoy saving money and energy while you stay cool.